If You’re Not Watching The GBBO This Year, You Should Be!

Hold on to your basked Alaska, The Great British Bake Off is Back, and it could just be the best season yet!

The delicious creation is back for a fifth series, and has so far not yet disappointed on providing bendy biscuits, pitta bread ciabattas and a frosty drama or two… and it’s only episode 5!

Here’s why The GBBO may just be best programme on our sets, and if you’re not watching it – stop what you’re doing, get on BBC iPlayer and start catching up on everything you’ve missed in time for next week’s episode!

Filmed in the big white Bake Off tent in the middle of Welford Park, this season’s 12 home bakers have been introduced to the challenging world of competitive baking, and are trying their best at creating beautifully baked perfections under the watchful eye of Mr Paul Hollywood and the infamous Mary Berry. Each baker competes to be crowned ‘Star Baker’ of the week, and hopefully receive the ‘Great British Bake Offs Best Amateur Baker’ trophy in the GBBO piece de resistance finale.

So, what’s been going on this season?

This week has been a dramatic one for the Bake Off tent, and the ‘bincident’ of episode 4 may just be the biggest scandal to hit since Series 4’s ‘Custardgate’. The baked Alaska drama has caused a ruckus with over 800 dedicated fans complaining to the BBC regarding the unfairness of Iain Watters’ departure, and threw some pretty harsh abuse at the lovely Diana Beard over social media sites.

There’s been plenty of hearsay that Watters bears his fellow-contestant no hard-feelings though and does not regret throwing his ruined pud in the bin. The duo are set to return to the Bake Off tent for the finale reunion, although we are very sad to hear that Diana will not be returning to the show due to illness. We hope the pair are okay, after all, there’s no point crying over binned Alaska! For more details on the Bingate saga, check out this article from The Guardian.

If you need another reason to get addicted – how about Enwezor’s biscuit and shop-bought fondant space tower?

And if all that doesn’t entice you, just tune in for Norman’s witty banter!

If you fancy whipping up your own cakes, a range cooker is exactly what you need to Bake Off at home. Here at Range Experts, we offer range cooker servicing and Aga repairs in Exeter. For more information please get in contact with our friendly team on 01392 427641. 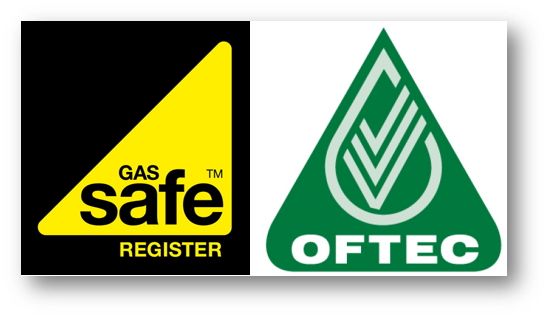